Used as an imperial garden by several dynasties, the Summer Palace became a pleasant refuge that the Qing dynasty used to escape the hot summers of the Forbidden City.

Covering more than 290 hectares, the Summer Palace is dominated by Lake Kunming, which occupies one-third of the land. Around the tranquillity transmitted by the lake, there are countless temples, palaces and gardens that are captivating.

The Summer Palace is very extensive and can take several hours to discover each of its corners. These are some of the most interesting points:

The most pleasant place in Beijing

The Beijing Summer Palace is one of the most extraordinary places in the city and should be booked for several hours during your visit. The beautiful buildings blend with nature to offer visitors a peaceful refuge as enjoyed in the past by several imperial families. 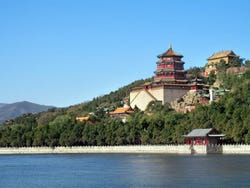 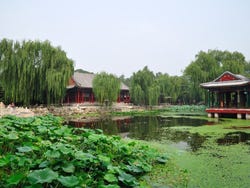 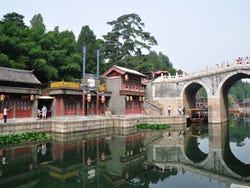 The ticket includes: Wenchang Gallery, Garden of Virtue and Harmony and visit to the Incense Buddha

The Forbidden City The Temple of Heaven 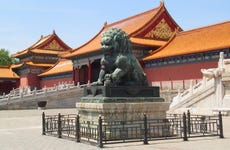 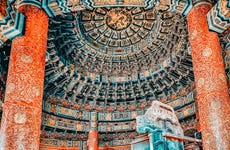